WASHINGTON, D.C. — This week, Biden-Harris Administration officials blanketed television to discuss the progress of our historic economic recovery and highlight President Biden’s plan to fight inflation and bring down prices for American families. President Biden wrote an op-ed in the Wall Street Journal on Monday that outlines his approach to bring down inflation – in sharp contrast to the MAGA agenda, which would raise taxes on Americans making less than $100,000 and phase out Social Security and Medicare. The president is laser-focused on bringing down costs for families and building our economy back better from the bottom up and the middle out.

Since President Biden took office, our economy has experienced record growth and historic job creation – with 390,000 jobs created last month, bringing us closer to regaining all jobs lost during the pandemic. Thanks to President Biden’s leadership, our economy has gone from on the mend to on the move – and now, he’s prepared to lead the United States forward into a period of strong, stable growth that works for working families. 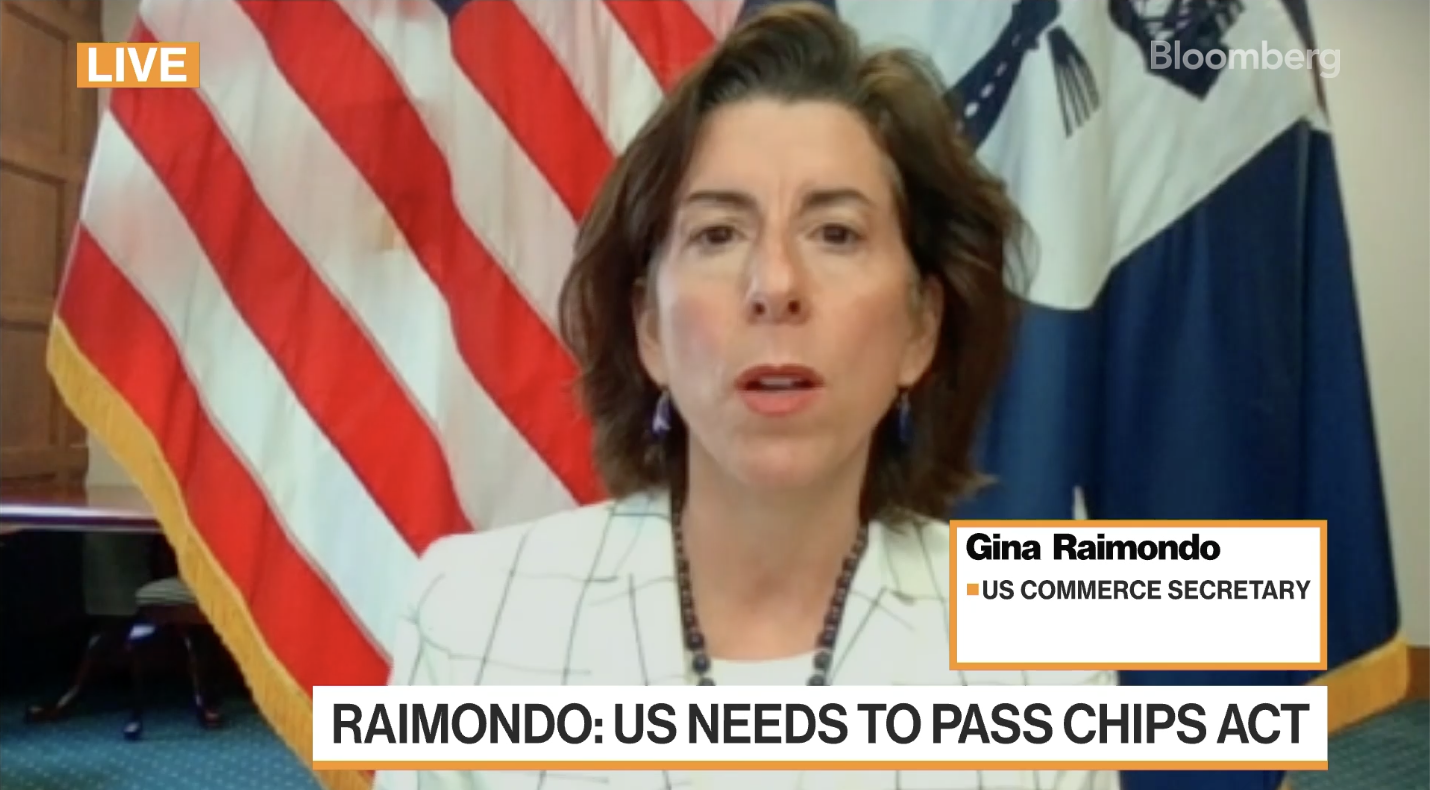 Bloomberg: Commerce Secretary Gina Raimondo: “The president’s been very bold in tapping the Strategic Petroleum Reserves…[he] is so serious about doing everything we can [to lower gas prices], including working with the private sector to increase supply of energy sources.” CNN: Cecilia Rouse, Chair of White House Council of Economic Advisors: “We’ve come out of a tremendous period of recovery. Thanks to the American Rescue Plan, we have shots in arms, household finances are healthier than they were when the pandemic started, we have record numbers of businesses started. The bones of the economy are good.” MSNBC: Deputy Treasury Secretary Wally Adeyemo: “Because of the historic growth and job creation we’ve had in the United States, America is better positioned to deal with the challenge of high inflation than any other country that faces this today.” FOX: Mitch Landrieu, Senior White House Advisor: “We have an international economic crisis and the United States is in a better position than any country to deal with it. If you think about it, the president has been able to create – in partnership with the private sector – 8.3 million jobs. Unemployment is at 3.6%.” CNN: Gene Sperling, American Rescue Plan Coordinator: “The strength we’ve had in this recovery, the record jobs, the historic drop in unemployment….position us with strength to make the transition to a more stable and balanced economy with lower prices – without having to give up those historic gains that we’ve made.” 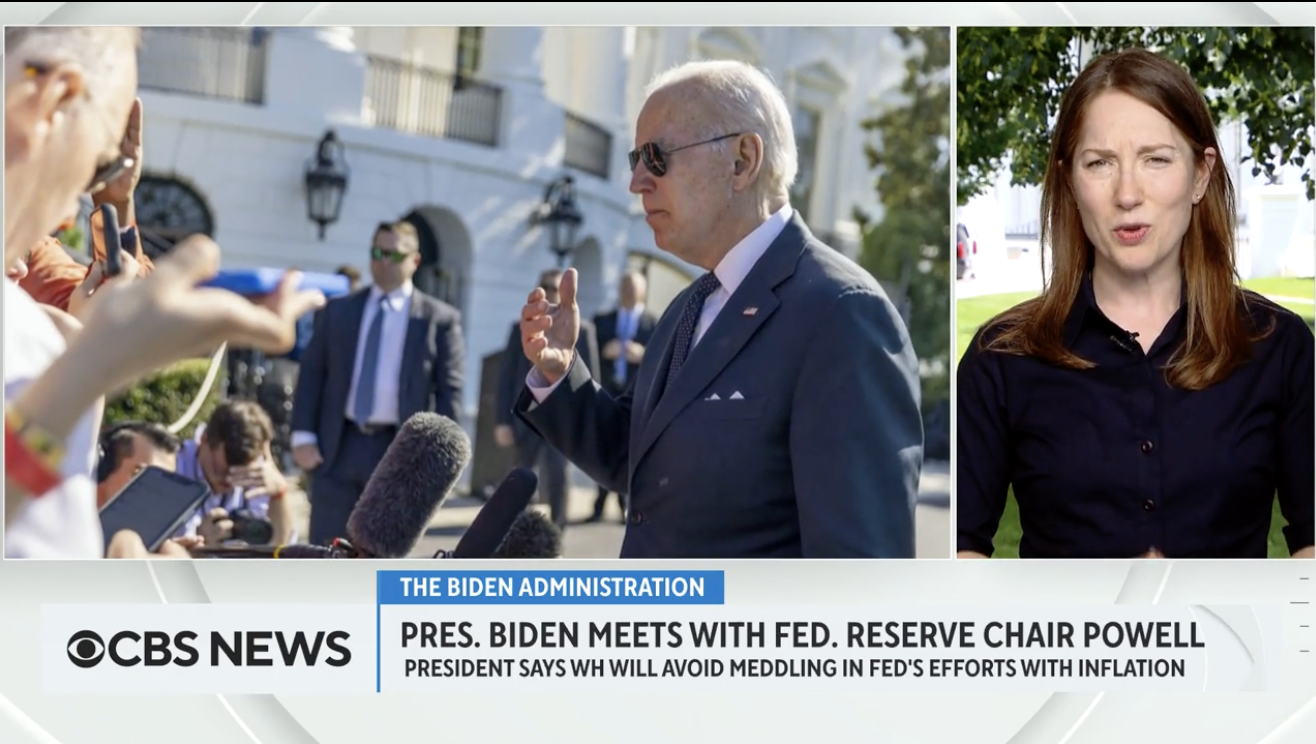 CBS: Heather Boushey, White House Economic Advisor: “[The President] has been focused particularly on making sure that consumers can get the things they need on the shelves at prices that are fair and competitive….The President needs Congress to work with him, he needs them to do their part so we can keep down prices for American consumers.” CNN: Jared Bernstein, White House Economic Advisor: “This president grew up in a family where gas prices were a dinner table topic of conversation. He feels that challenge in his bones…[We’re working on] lowering the cost of prescription drugs, of elderly and child care, and the president is working with Congress to pass Clean Energy Tax Credits that will lower utility bills for families by $500 dollars.”