FOX 35: Federal infrastructure funds helping with new OIA terminal“White House officials made a stop at Orlando International Airport today to highlight the federal funding that’s been used to build a new terminal here. Orlando Mayor Buddy Dyer says that it takes a coordinated effort between all levels of government to improve our infrastructure. The mayor says the infrastructure bill that was passed by Congress will help transform the world’s seventh busiest airport, which is ours, into a hub for all of Florida.” 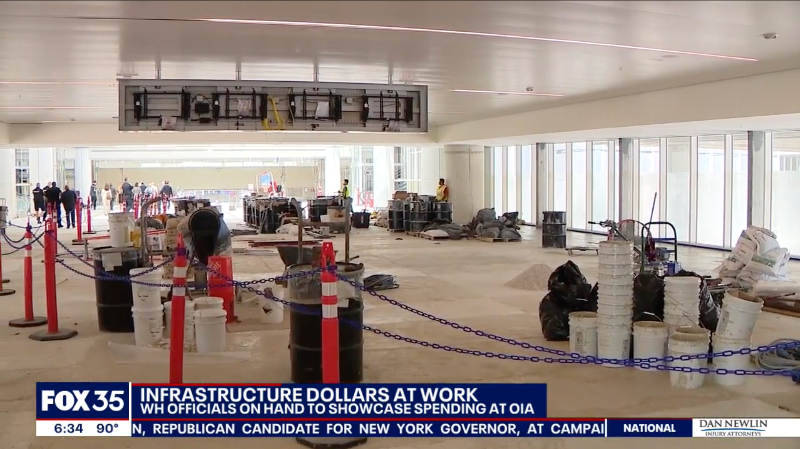 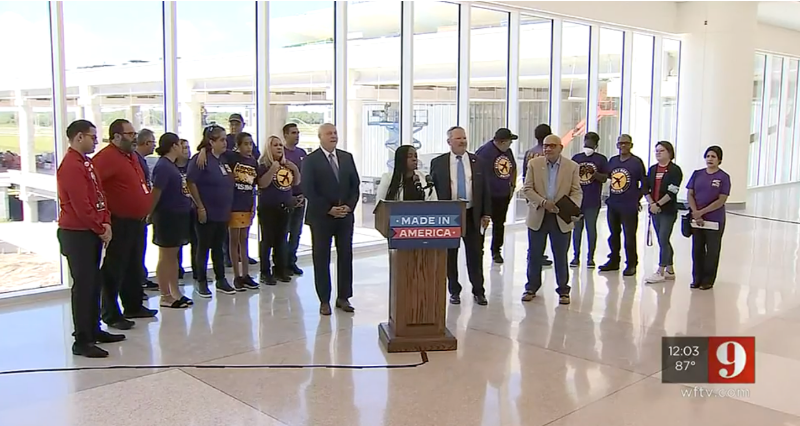 WFTV Tonight“Biden’s $3 trillion spending package includes nearly $18 billion for roads, bridges and other infrastructure improvements across Florida, plus about $1.2 billion for Florida airports, including millions earmarked for Orlando International Airport. […] The law will also help expand broadband service across the state and create the Affordable Connectivity Program, which will provide eligible families with $30 per month off their internet.” 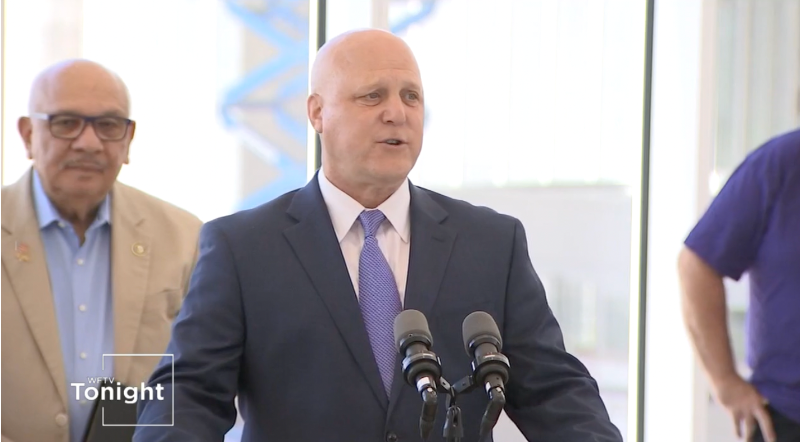