WASHINGTON, D.C. — Yesterday, the Biden-Harris Administration announced new actions to tackle the student debt crisis and save middle class borrowers money. These actions make payments more affordable, giving millions of middle class Americans more breathing room in their budgets each month – and pause payments for anyone making less than $30,600 a year. On average, this will mean Black and Latino borrowers will see their payments-per-dollar-borrowed cut in half, and the average 4-year college graduate will save nearly $2,000 a year. Put together, the administration’s actions will create the most affordable student loan repayment plan ever.

Yesterday’s announcement builds on President Biden’s previous executive actions to tackle the student debt crisis, and underscores his firm commitment to creating opportunity for the middle class. His policies will help to give young people across the country greater freedom to buy a home, create a business, or start a family.

See more coverage of this historic announcement across the country:

New York Times: What to Know About Biden’s Income-Driven Repayment Proposal
The Education Department on Tuesday released long-awaited details on a piece of President Biden’s student loan debt plan that would enable millions of borrowers to cut their monthly federal payments by more than half — perhaps the most consequential component of the president’s broader initiative to make the loan system more manageable.

Axios: New Biden student loan proposal could cut some borrowers’ payments
A new student loan payment proposal unveiled by the Department of Education on Tuesday would lower monthly payment amounts for some Americans while completely pausing payments for others. The regulatory changes to the Education Department’s existing income-driven loan repayment plan could provide student loan relief after the total pause on repayments, which was extended to the end of June 2023, is lifted.

CNBC: Biden administration proposes new student loan repayment plan that could cut some payments in half
The U.S. Department of Education proposed regulations Tuesday that would reduce the monthly bills for certain federal student loan borrowers. The new repayment plan could lower monthly payments for certain borrowers to 5% of their discretionary income, from 10%. Some borrowers may save $2,000 a year from the change, according to a fact sheet. 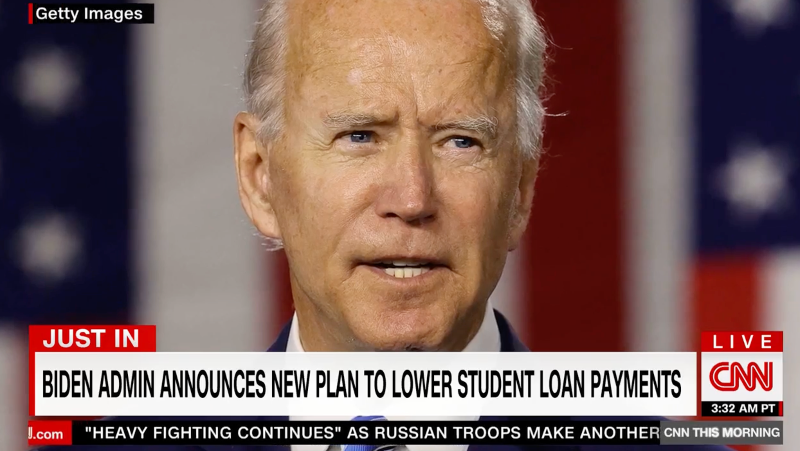 Michigan Advance: New federal student loan repayment plan aimed at low-income borrowers
Under the proposed rule, undergraduate borrowers would only be required to pay 5% of their income toward their loans, which would be down from the 10% required under the current income-driven repayment plan. The proposed rule would also amend the “Revised Pay As You Earn” federal plan to offer zero monthly payment plans to any borrowers who make less than $30,600 a year and any borrower in a family of four who makes less than $62,400.

ABC11: New student loan repayment proposal aims to help borrowers succeed
The Biden administration shared details about a new student loan plan, as it works to address borrowers’ concerns over debt repayments. This proposal would link student loan amounts with a borrower’s income, using a sliding scale to provide the greatest relief to those making the least amount of money.

WAAY31: What to know about a student loan proposal that offers relief for borrowers making less than $30,600
One proposed change would raise the threshold for repayments. Single borrowers making less than $30,600 per year would not need to make any payments under the proposal, up from the current $24,000 threshold. The figure is based on the poverty line, Kvaal said.

FOX30 Jax
“Education Department officials are calling this new plan the ‘student loan safety net.’ They say it would cap payments for undergraduate loans, so what you owe each month would be much lower. The proposal helps with the debt repayment plans that are based on your income.” 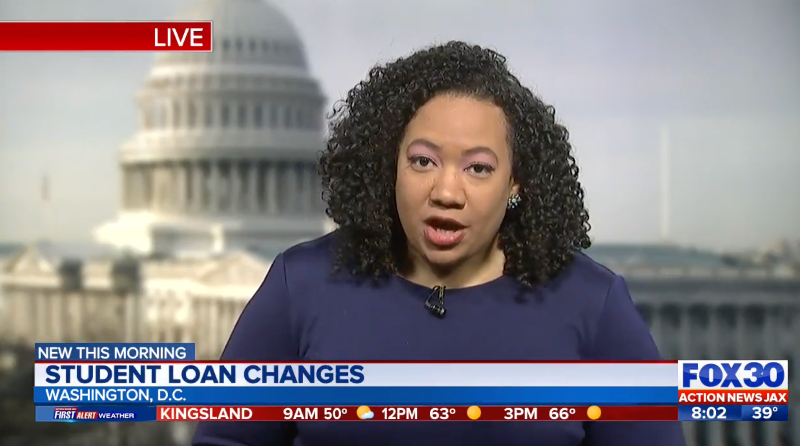 “According to the DOE, the most affordable income-driven repayment plan requires borrowers to pay 10% of their discretionary income each month to their student debt. The new repayment plan would cut that in half.” 13 Action News: News @ 11
“There could be more relief coming for student loan borrowers. A new proposal from the Biden Administration that would lower payments for some Americans. It would also pause payments completely for anyone making less than $30,600 a year. The current threshold is $24,000. Those who make more than that would see their payments cut in half. There will also no longer be a charge for unpaid monthly interest. The final rule could be released later this year.” 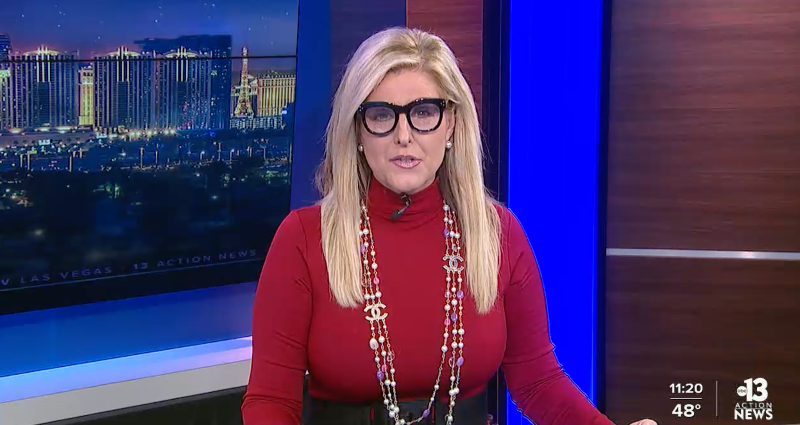